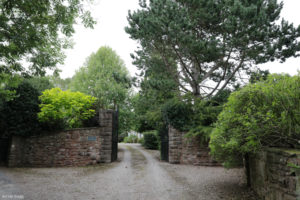 Weston under Penyard (51.9o north, 2.5o west) lies 2 miles east of Ross-on-Wye in Herefordshire.  The main road running through the parish is the A40.  It is roughly 18 miles to Hereford, 14 miles to Ledbury, 14 miles to Monmouth, 15 miles to Gloucester, 60 miles to Birmingham, 48 miles to Bristol, 50 miles to Cardiff and about 125 miles to London. 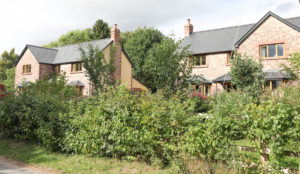 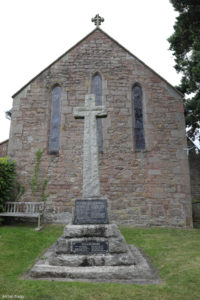 St Lawrence’s church and the Weston Cross public house are in the village of Weston under Penyard.  There is also a small primary school, a village hall and a recreation ground in the village.  The last shop closed well over 20 years ago and the railway station long before that.

In 2011 there were 294 detached houses in the parish, representing 62.2% of the housing stock and well above the average in England of 22.3%.  There were also 100 semi-detached and 60 terraced houses.  345 dwellings were owner-occupied, 77.7% of households and well above the 64.1% owner-occupation average across England.  33 homes were privately rented and 49 dwellings were rented from housing associations or from the local authority.  Owner-occupation declined and private renting went up nationally between 2001 and 2011.  15 households lived in overcrowded conditions and 60 households were estimated to be in ‘fuel poverty’, which is above average for England.  11 households lacked central heating.  In 2011 there were 29 vacant household spaces, 6.1% of households in the parish. 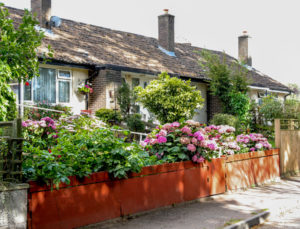 Recorded crime in Herefordshire is only two thirds of the overall level for England.

Accessibility Statement
How we protect your data